GOD! Our Ever Present Help

GOD! Our Ever Present Help 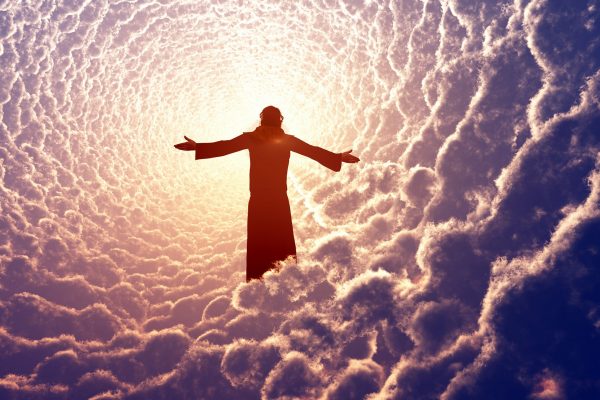 According to a book I once read, it states that THE OLD TESTAMENT WAS A DISPENSATION OF EXPECTATION BUT THE NEW TESTAMENT IS THE DISPENSATION OF MANIFESTATION. Thus in the Old Testament you could be expecting that God would do something; while in the New Testament, when you see it, He does it. The bible says a testament only comes into force when the testator dies (Hebrews 9:17). A man who knows his father is a billionaire and then stumbles on his father’s will and sees that the moment his father dies he becomes a billionaire has an expectation; though he may want his father to live long still there is a quiet expectation he has. The day his father dies, he is no longer expecting- he is from that moment a billionaire. Therefore, under the old covenant there was an expectation; under the new covenant, the blood has been shed so we are no longer expecting- we are now living in it.

We all know that if you do not think right, you cannot believe right; if you do not believe right, it won’t happen right. So the mind has to be renewed to understand what you have been waiting for- it is either done or it will never be done. There is a time for sowing and a time for reaping the words that have been sown. Even the people that prophesied are waiting and the only time they will be happy is when there is a manifestation. Once you build enough faith in this practice, every day you will see something new being added into your life. Then you will understand that the statement ‘this distant God’ theory is false. You will then realise that every day God shows up because He daily loads us with benefits. You understand that this is a God who is with you in reality- He is there! Every day you wake up, you know something will happen before the end of the day that will show people the presence of God in your life.

There are two things that bring God’s word into the present they are confidence- by declaring it and calling it as though it were and then rejoicing in the fulfilment of those things inside our lives. These are the things that bring the manifestation fast.

When a person prays for mercy and when he obtains it God opens his eyes and he sees things in the bible that cause him to marvel. In the scripture when they told Daniel that there was a secret; that the king had dreamt and nobody knew it, he said ‘we will go and desire the mercies of God’ (Daniel 2:18). In other words, in mercy we obtain revelation; he came back and said ‘we have obtained mercy- this is your dream and this is the interpretation’. So when you obtain mercy what happens is that He lightens your eyes and you see what the Word of God is saying about the situation. Then when you pray the word and you declare it and rejoice in that word, grace then comes to fulfil it. So grace is the tangible power that is released to fulfil what mercy has given.

Thus, by the mercy of God, we are new creatures in Christ Jesus- old things have passed away; but it is by the grace of God it will be seen in our lives. Instead of watching if any changes are happening on the outside and being influenced by them rather we need to focus on the word. Abraham and Jonah did exactly the reverse of that; by looking at the promises of God. They kept looking at the evidence God has given in the word and every time they read it, they got a greater reassurance. That is why the Bible says your light affliction will work for you an eternal weight of glory while you look not at lying vanities but you behold the eternal realities in the Word (2Corth 4:17-18). So by looking at the promise of God they wavered not in faith and always ended up giving praise unto God.

In conclusion, once you start operating in faith, the Word of God becomes the voice of God to you; leading, comforting, guiding and establishing you- it is your staff and your rod. The only basis for our faith is the evidence provided in the Word and the expression for that type of faith is the voice of thanksgiving.

Ever, GOD, Help, OUR, Present